Vanakkam in the classical Tamil language of southern India, is a deeply meaningful and reverent way of recognizing the divinity of those we come in contact with. It is a beautiful way of conveying our deep respect and salutations. It is this attitude that yoga practitioners will bring to all aspects of their lives if they truly desire to make contact with that divinity hidden just beneath the surface. When we see Yoga for what it is – our vehicle of liberation – then this attitude naturally arises. Without this attitude of respect and humility the truth that we are seeking will be forever beyond our reach. ‘Vanakkam’ means we are willing to accept people as people, our bodies as our bodies, yoga as yoga. Instead of grasping at what we think we want we are able to open the door for yoga as it is. Then, when we are silent and open, Yoga will come to us.

“We are not choosing yoga, actually we think we are choosing yoga, but when yoga chooses us, yogam — the quality of yoga — comes to us.” — Master Sudhakar

Broken down, ‘VANA’ stands for intelligence; the intelligence of Atman, which is the true self hidden beyond the ego, the lotus hidden in the forest. ‘VANA’ is the light that clears our ignorance and lights our path. This light, this intelligence is yoga. When you improve the quality of your mind, when you find the lotus hidden in the forest–the hidden truth of yourself, you find happiness. In ‘Vanakkam’, ‘KA’ represents this happiness, pleasure, and joy. Once you are able to welcome all things into your life with joy I-ness and My-ness dissolve. The result is ‘KAAM’ — love. We have created this school as an offering to the world, a remedy for the blindness that has left so many of us wandering aimlessly in the forest. We humbly dedicate the Vanakkam school of Yoga to the great and accomplished Yoga Siddhas who have gone before us on this path.

The Vanakkam Yoga School was created to intelligently approach Hatha Asana practices for any students to improve and integrate their physical, social, mental, intellectual, spiritual, and environmental health in all 6 dimensions. Instead of solely centering on the final posture as a goal or only one aspect to attain health, VYS embodies a methodical progressive practice emphasizing the benefit of asanas as stated by Swami Svatmarama in the Hatha Yoga Pradipika. In the sutra, Kuryattadasanam Sthairyamarogyam Cangalaghavam, he defines that the true benefit of asana practice occurs when “stability is gained, disease is absent, lightness and wellness of the body is felt” in all levels of health. Our school aims to instill a balance engaging all layers of awareness to attain multidimensional health in a manner that requires the least amount of energy expenditure. When asanas are practiced in this way energy will be gained instead of exhausted through force or unsteadiness of the mind.

Master Sudhakar’s teaching emphasizes sub-basic postures leading in and out of asanas in addition to the final postures as a way to attain a stable mind and body through inner power not outer force. Always focusing on a theme or intention where the attention is on awareness, overcoming fear, relaxation, and experiencing inner grace, this school of yoga will grant you with mindful experiences through asana practice to calm down your mind and invoke a renewed sense of self-awareness and health on all planes of life. 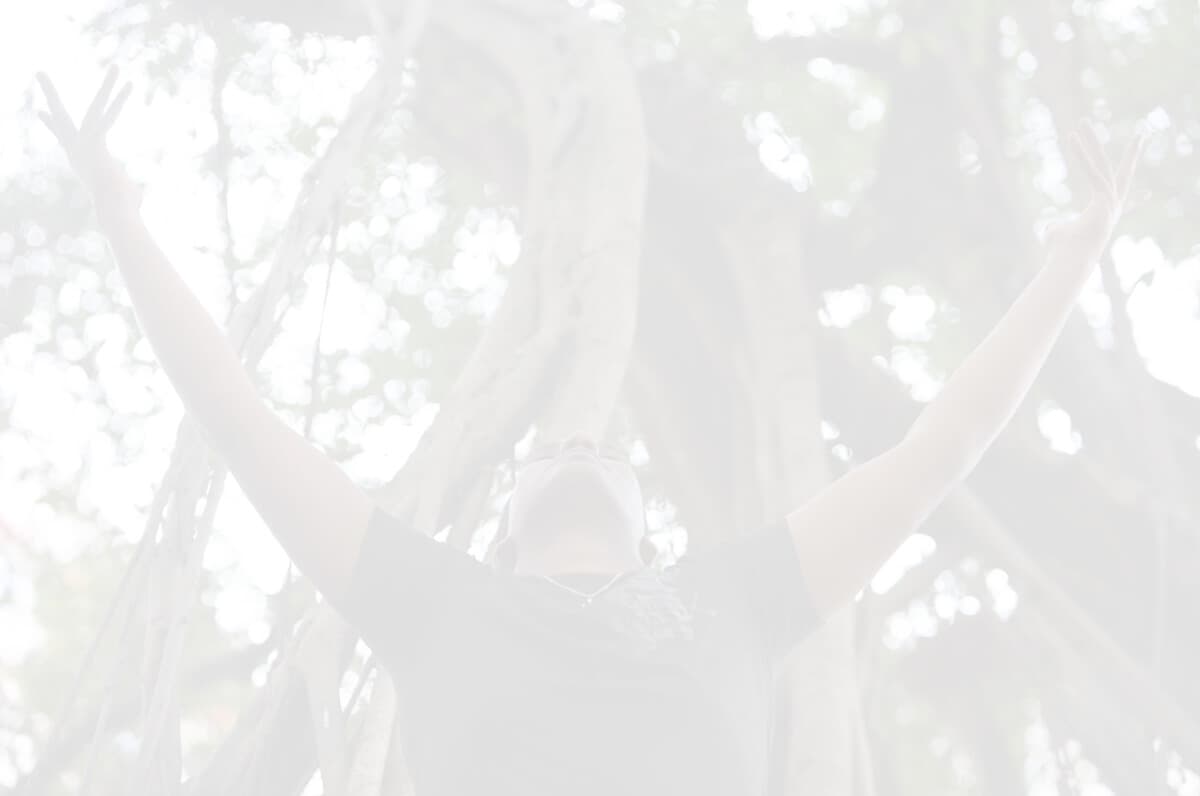 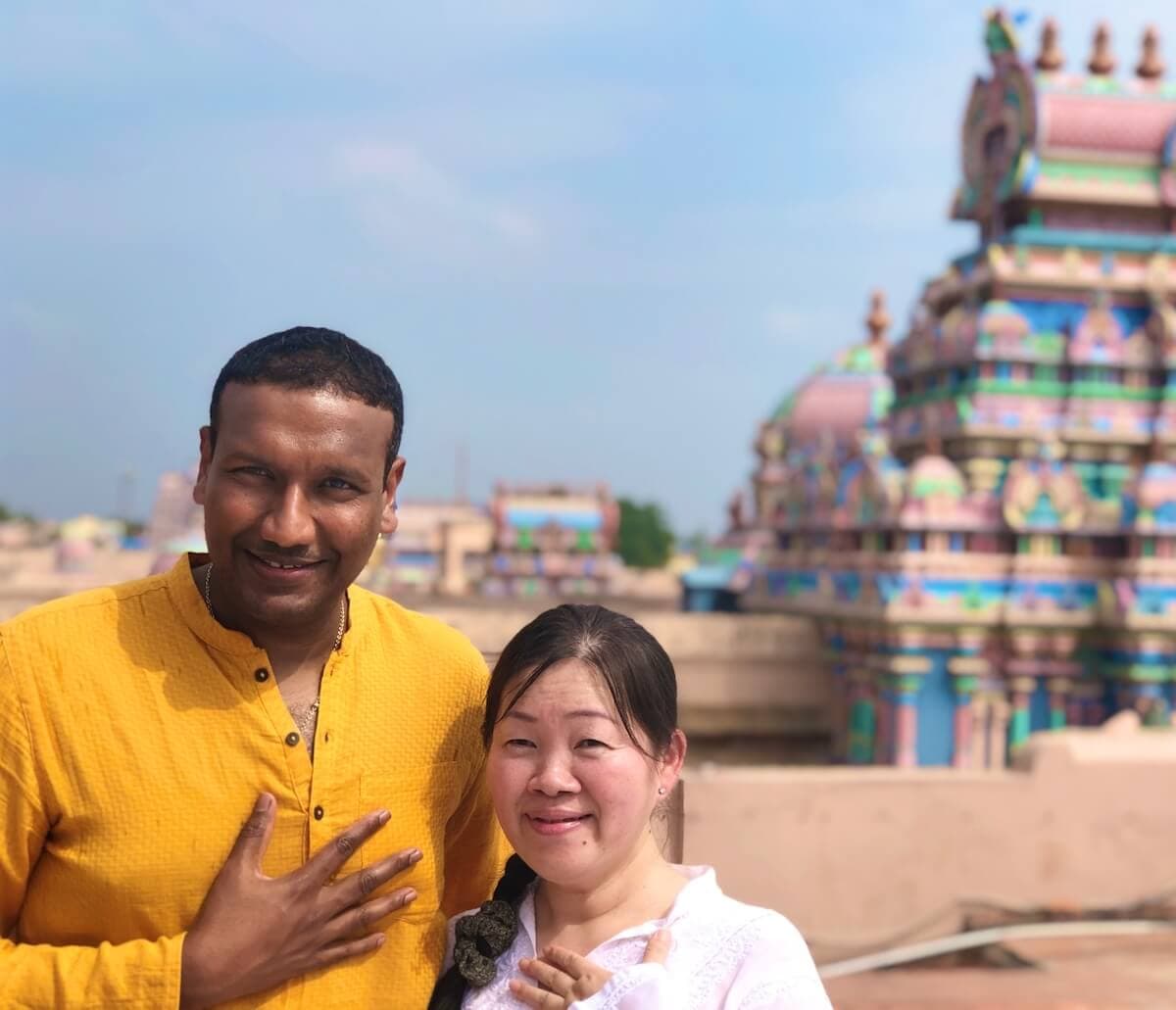 In 2006, she met Master Sudhakar in Hong Kong and began practicing yoga. In 2008, she completed first yoga teacher training at Sivananda Ashram Neyyar Dam, her teacher's study place. In the fall of the same year, she completed her second yoga teacher training (RYT200) at Vision of Yoga - Art of Teaching, held by Master Sudhakar at PURE Yoga Hong Kong.

Since then, she has assisted in Master Sudhakar’s ongoing teacher training at PURE Yoga Hong Kong, Singapore, and Taiwan. She has also been a demonstrator and interpreter for Master Sudhakar’s yoga classes throughout Asia, including the Asia Yoga Conference and Yokohama Yoga Fest.

She has participated in the International Yoga Competition held in South India every January for the past four times, and has won gold medals in each of them. This competition, organized by the state of Pondicherry, is considered to be one of the most difficult yoga competitions held in India. Unlike regular competitions where only flexibility is tested, this competition determines the champion based on the total score of the asana performance, a written test on yoga philosophy in Sanskrit, and an oral test.

Through these experiences, she is working with Master Sudhakar to teach that yoga is not only physical, but also involves the mind and intellect.